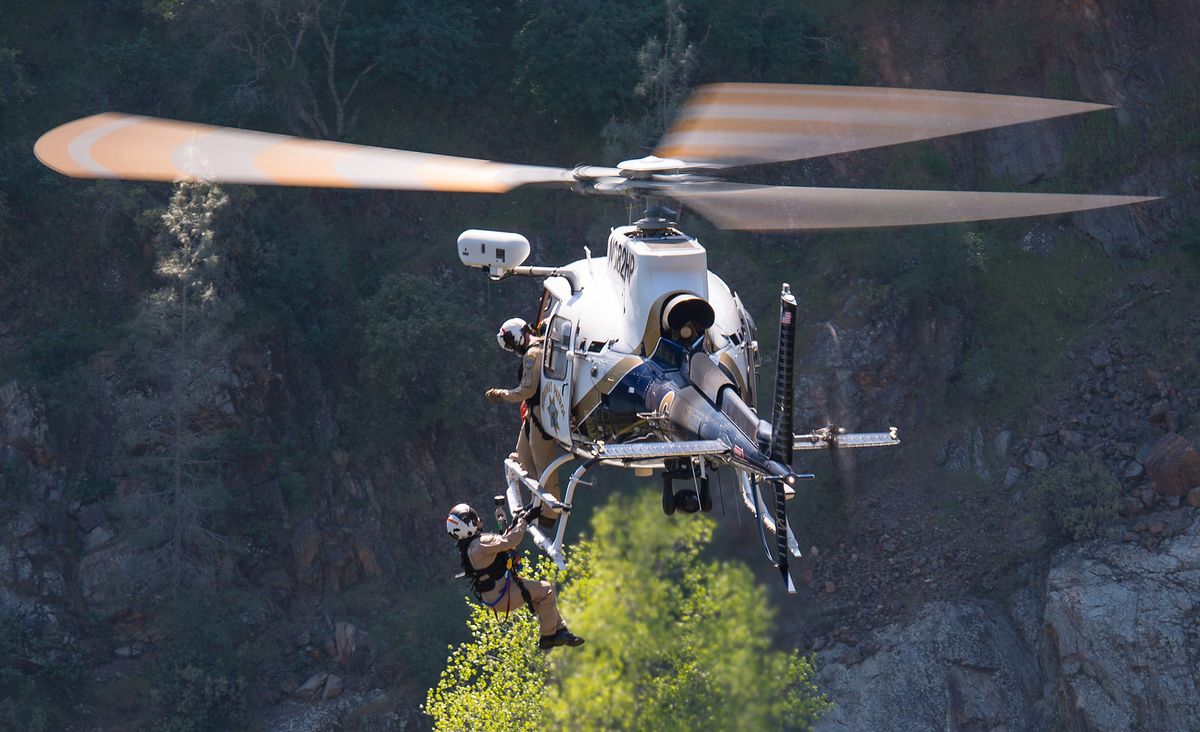 Any photographer worth his salt would agree - lighting is the critical element. Its direction, quality, color, intensity... It an essential ingredient of that big pot of creative soup for creating a distinctive image.

In the studio, a photographer has ultimate control over every aspect of lighting and can be very precise when creating an image. In the field however, controlling light is a different game. While it's certainly possible, it typically requires a little careful planning and perhaps a few assistants to manage light modifiers, reflectors, discs, scrims and of course portable lighting.

In air to air photography, control of lighting is, well.... pretty darn tough if not plain impossible. It just isn't practical. So instead, I have a few 'go to' tactics that have worked pretty well over the years and has allowed me, when the stars align, to capture some pretty cool frames. I say, 'when the stars align' because, sometimes, shit just doesn't your way. And perhaps that's a blog post for another day...

But one of my favorite tactics, especially when shooting in bright conditions with lots of contrast and busy backgrounds, is to shoot a side or front lit aircraft against a deep shadow. The accompanying photo was shot against a shaded canyon wall with the mid-morning sun, (approximately), 11 o'clock to the camera. The angle of the sun makes the high visibility rotor blades 'shine' and relatively slow 1/50 shutter really accentuates the spinning rotors.

This sense of movement against the dark shadow makes the helicopter really 'pop' in the frame! Often times, a lens hood is necessary to keep direct sun off the lens elements which will often kill image contrast. A little bonus was the hoist operator and the crewman looking at one another. But like lighting, that's one of those things that's tough to control. 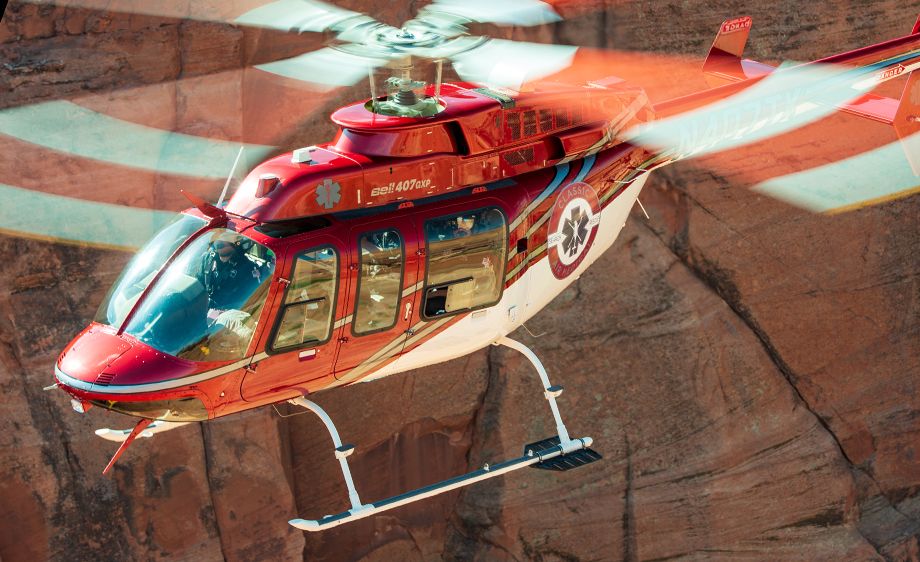 Similar tactic here - The morning sun was about 10 o'clock to the camera causing the high visibility rotor blades 'shine.' Shooting against the shaded red rock wall at 1/60 the spinning rotors are accentuated giving the viewer a sense of 'movement.'