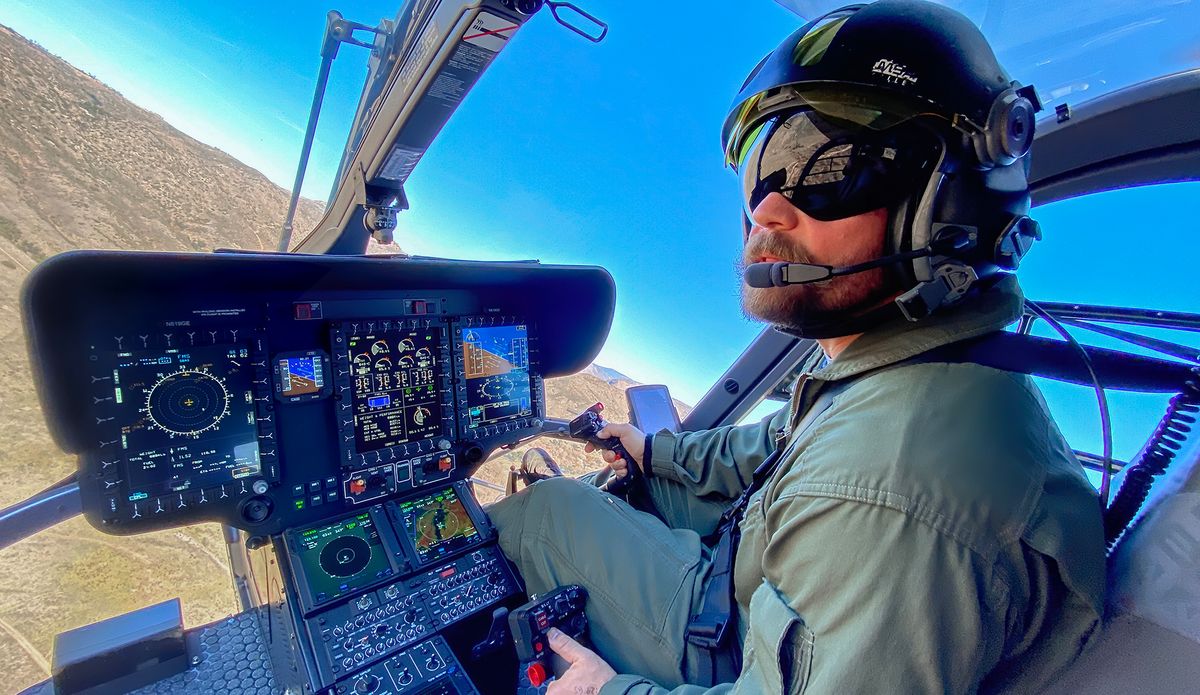 For twenty-something years I've always conducted business lugging a rather large DSLR/mirrorless camera kit. Regardless of where a project might take me, via airline, bush plane or driving myself, (always my favorite mode of transportation), I typically travel with up to three Nikon camera bodies, four to six lenses and a similar number of Nikon strobes, all neatly arranged in one of three Think Tank camera bags.

I've always enjoyed the process of working with my Nikon hardware. They have never failed me and the image quality is always top notch. In recent years, however, I'm having a tough time ignoring the incredible capabilities of the tiny cameras integrated into my iPhone. The evolution of the software has elevated the iPhone imaging capabilities, as well as many competing brands, to pretty remarkable levels.

But I consider myself a 'professional' photographer, and as such, shouldn't even consider the notion of shooting for a 'professional project' using my iPhone, right? Well, not so fast...

So I found myself in my local area in the San Diego backcountry with the good folks from San Diego Gas & Electric Aviation Services photographing a story for Vertical magazine. Of course, my trusty Nikon kit was strapped into the rear of the helicopter and my Nikon Z7 was hanging around my neck.

As we were flying I began seeing what I suspected might make a pretty cool photo for the article. The problem; I had a 70-200mm lens on the camera for air to air shooting. But for the shot I was envisioning needed a something wider, like my 14-24mm. Yes, I could have swapped out the lenses but the wind swirling inside the helicopter's rear cabin would have surely contaminated the camera sensor with dust and dirt.

The solution? The almighty iPhone! The wide angle aspect of the iPhone 11 captured the framing I was after and the dynamic range balanced the highlights and shadows beautifully and everything was incredibly sharp. In the printed article, the image looked every bit as sharp and contrasty as anything my Nikons could have produced.

Since that day I have begun using the iPhone for similar spontaneous shots, many of which have been featured in other magazine articles. I have also assembled a kit which includes wireless microphones, a stabilizing gimbal and small LED lighting cubes for shooting video interviews as supplemental online content. And the results have been pretty darn amazing.